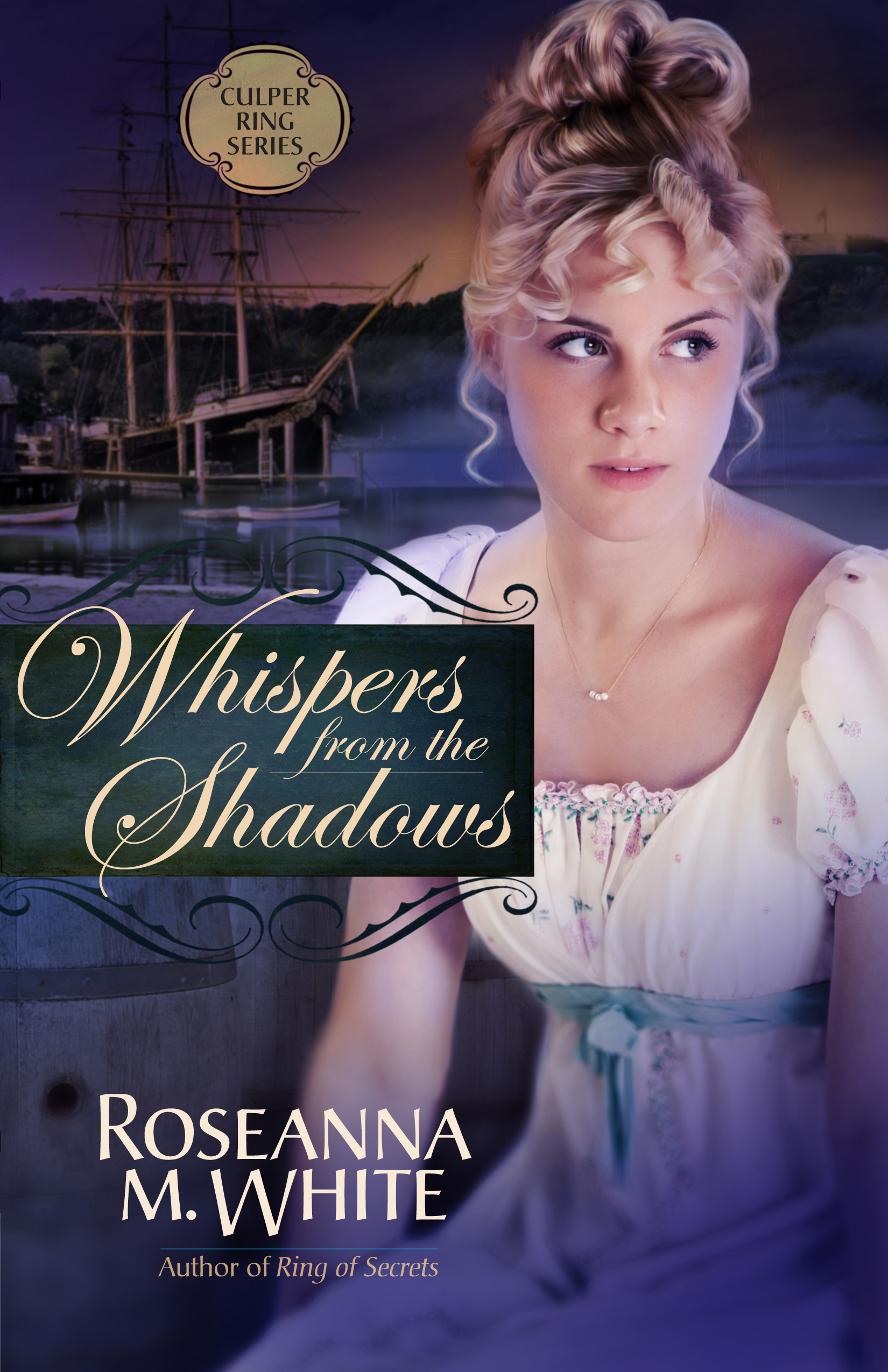 Whispers from the Shadows

Treachery causes Gwyneth Fairchild’s world to crumble. The daughter of a British general, she barely saves her life by fleeing London aboard a ship to America. Her goal is to find refuge with the Lane family in Maryland, having been told by her father she could implicitly trust Winter and Bennet Lane, even though their nations are once again at war. After meeting their son, Thad, she wonders how safe she truly is when she discovers that the Lanes trade in a dangerous commodity—espionage.

Not long after Gwyneth finds refuge in his city, Thad Lane experiences the tug of love, though he fears it may blur lines of loyalty. With family playing the part of enemies and enemies proving themselves friends, a future with Gwyn is uncertain. But at this moment, with the British advancing on Washington and Baltimore, they have only their shared faith in God as a shield about them.

Other Books in the Culper Ring Series 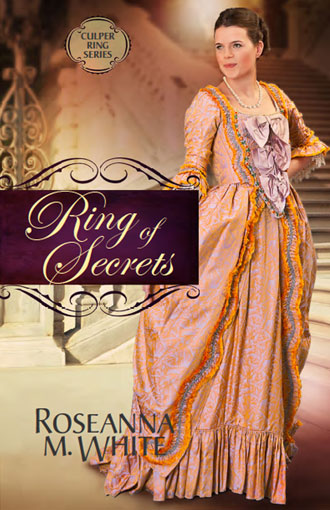 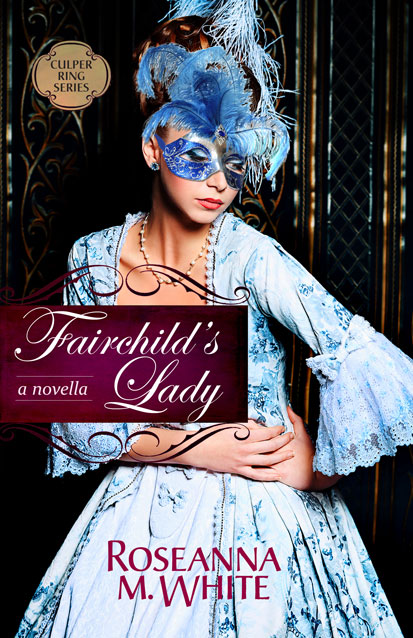 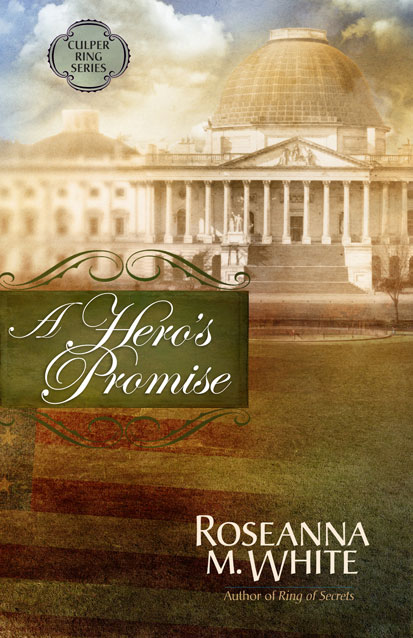 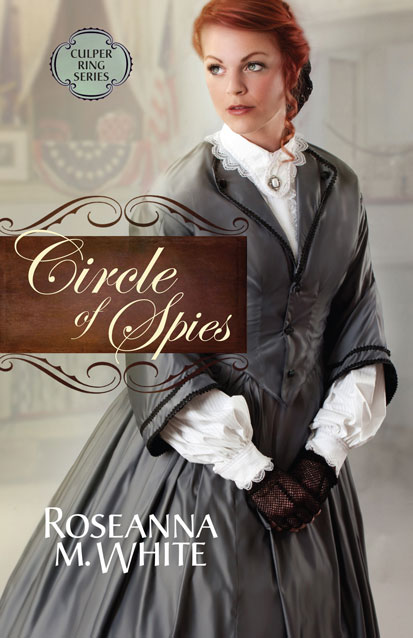