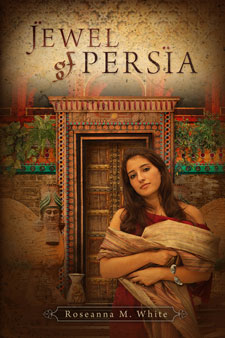 How can she love the king of kings without forsaking her Lord of lords?

Kasia grew up in a poor Jewish home with more siblings than luxuries. But when a chance encounter forces her to the palace of Xerxes, she becomes a concubine to the richest man in the world. She alone, of all Xerxes’ wives, loves the man beneath the crown. She alone, of all his wives, holds the heart of the king of kings.

Traveling with Xerxes through Europe as he mounts a war against Greece, Kasia knows enemies surround her, but they’re not the Spartans or Athenians. The threat lies with those close to the king who hate her people. She determines to put her trust in Jehovah–even if it costs her her marriage.

Years of prayers are answered when Kasia’s childhood friend arrives at the palace after the war, but even as she determines to see Esther crowned in place of the bloodthirsty former queen, she knows the true battle is far from over. How far will her enemies go to see her undone?

Combining the biblical account of Esther with Herodotus’s Histories, Jewel of Persia is the story of a love that nearly destroys an empire . . . and the friendship that saves a nation. 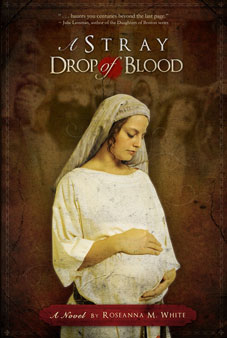 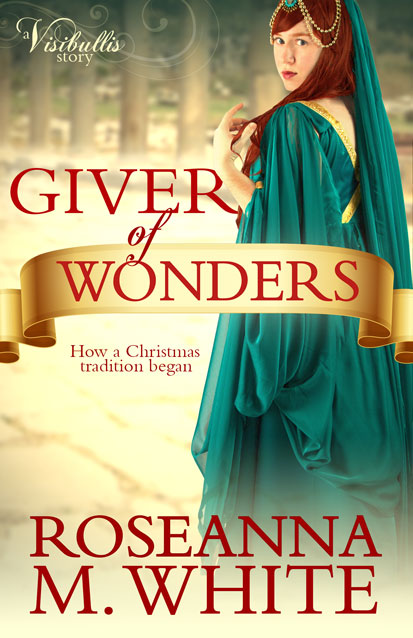 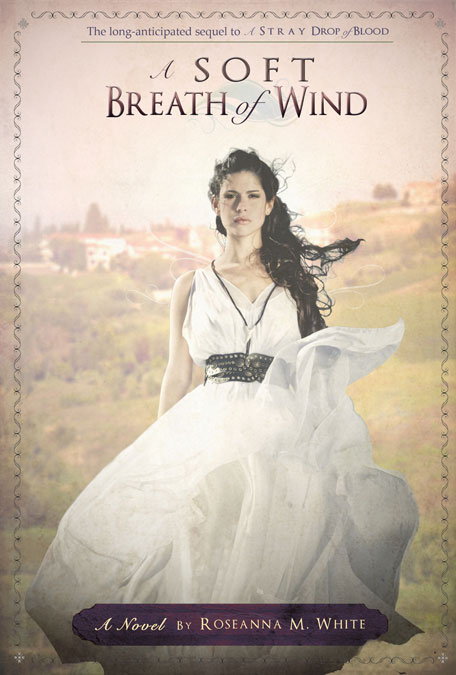 1.) Kasia’s chance encounter at the beginning of the book leaves her with what Esther calls “a romantic story.” How would you have reacted if in that romantic story? Have you ever had an “at first sight” moment, whether it be love, infatuation, or instant connection with a friend?

2.) Have you ever paused to consider what Esther would have been like as a girl? Did anything about this fictional approach to her surprise you?

3.) Is Mordecai what you expected him to be?

5.) What would you do if you found yourself part of harem life?

6.) Prayer plays a crucial part in the lives of Kasia and Mordecai. Have you ever seen the Lord respond to prayer like they did?

7.) Is Amestris justified in her response to Kasia and the situation with the torc?

8.) Is there a special object that has great meaning to you and your spouse? Or perhaps an heirloom in your family with a story attached?

9.) Kasia’s headstrong outspokenness is both a blessing and a curse. What character trait do you have that leads you both into trouble and out of it?

10.) Do bursts of temper and passion amuse you or appall you?

11.) If you were Xerxes, how would you have reacted to the events during the Day of Darkness in Sardis?

12.) Which deity the characters put their faith in plays a big role in how they interpret the events that transpire. Do you believe things like this can still happen today? And if they did, would you attribute them to God or another power?

13.) As part of the New Testament church, we have certain views and understandings of the Holy Spirit. How did this portrayal of the Old Testament Spirit challenge or line up with your beliefs?

14.) Have you ever chosen not to pray for someone? What happened?

15.) Zechariah makes a series of poor decisions that nevertheless play into the plan of God. How has the Lord turned your mistakes into victories for His cause?

16.) Is your faith stronger when all is going well, or when the storms are raging around you?

17.) The affair that rips apart the royal family is a documented fact of Persian history, though the motivation is fictional. Why do you think Xerxes would have done such a thing? How far-reaching do you think the consequences would have been?

18.) How has Esther grown throughout the book? By the time she joins the harem, is she the Esther you expect from the Bible? Does she grow more while there?

19.) Kasia makes a decision to forgive for the sakes of Esther and Xerxes. Could you have done the same in that situation?

20.) Though before the time of Christ, salvation plays a key role in the theme of this book. How do the ideas of it differ from or strengthen the New Testament realization of salvation?

Most of my research for Jewel of Persia combined the biblical account of Esther with Histories by Herodotus. I compiled the most interesting facts and discoveries into a Companion Guide for my readers. If you’d like either a PDF or Word version of the Guide, just shoot me an email.