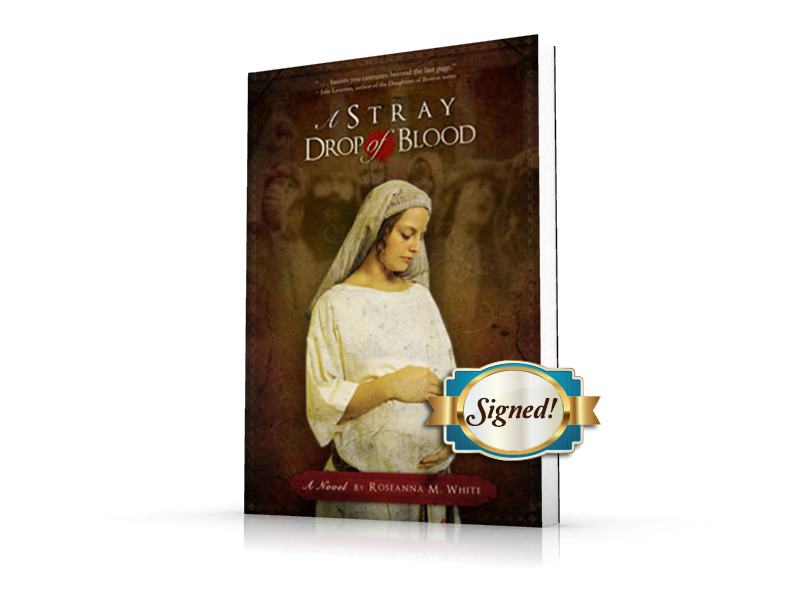 Beautiful is a dangerous thing to be when one is unprotected. That is a lesson Abigail learns well when her master s son, Jason, takes her to his bed. Jason s mother, Ester, may have educated her as a daughter instead of a slave, his father, Cleopas, may have obeyed Hebrew law rather than Roman in the running of his household, but none of that matters to their son. At least, it doesn t until he has a child of his own on the way.

She was born free, made a slave, married out of her bonds. But she never really knew freedom until she felt the fire of a stray drop of blood from a Jewish carpenter. She was disowned by Israel, despised by Rome, desired by all. Yet she never knew love until she received the smile of a stoic Roman noble.

During checkout, you can specify to whom you’d like the book signed.